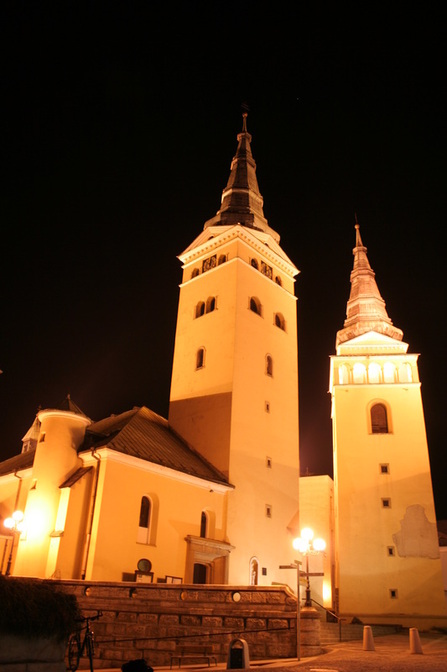 01 Play Dead, Bjork, Greatest Hits - Gotta have an Icelandic Bond song, or as close as you can get. This was produced by David Arnold, composer for five Bond films.

02 Earthling, Jesse Davey, A Soundtrack to the Movie That Wasn't There - I picture this theme for the "team is on the move" montage. Massive jazz-rock composition from the founder of the British Blues group The Hoax, discovered while searching for "spy jazz" on Bandcamp.

04 Black Mirror, Arcade Fire, Neon Bible - A dark reflection by gloomy Quebecois, because there should be some French singing on any Agents collection.

05 By The Rivers Dark, Leonard Cohen, Ten New Songs - Originally written for the soundtrack album of The Passion of the Christ. Yup, it's a song about Jesus. For our purposes, Vampire Jesus. "He gave us His blood...and now He WANTS IT BACK!"

06 The Ruler and the Killer, Kid CuDi, The Hunger Games - Songs from District 12 and Beyond - Scott Ramon Seguro Mescudi wants you to obey our vampire rulers!

07 Uprising, Muse, The Resistance - Matt Bellamy wants us to rise up and take the power back!

09 We Rob Banks, Jesse Davey, A Soundtrack to the Movie That Wasn't There - Heist music. Got it? Synchronize watches...and go.

10 Noon, Eric Serra, The Professional Original Motion Picture Soundtrack - A choir of strings, then dread steel drums foretell a massacre in New York City in the Luc Besson thriller Leon (The Professional). Noon is the perfect time for killing vampires, after all.

11 If Only, Jesse Davey, A Soundtrack to the Movie That Wasn't There - Jesse Davey again, with a wistful guitar theme for our agents riding away into the sunrise at the end of another op.

12 Theme from Harry's Game, Clannad, Celtic Themes - The Very Best Of - Harry's Game was a Yorkshire Television miniseries about a British soldier (played by Ray Lonnen of The Sandbaggers) hunting an IRA terrorist. It also featured this haunting tune, which was a top five hit in Ireland and the UK, and is best known outside the UK for being on the Patriot Games soundtrack. I went through college listening to this song over and over again.