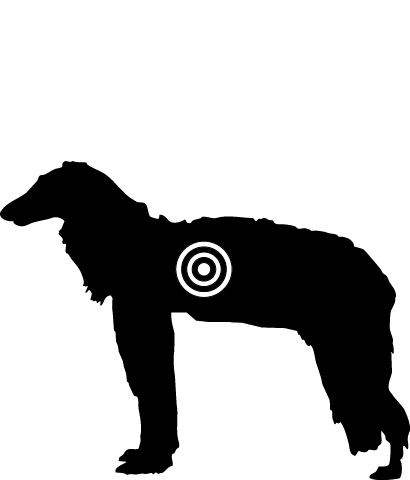 "Did you know that only two species can be removed from the biosphere with no knock-on effects whatsoever? Wasps and dogs. Seriously. I have no reason to lie about this.* Delete either of those two from life on earth, and there’s no effect on the foodchain, planetary ecology, nothing. They are surplus to requirements. The wasp exists to just bug people, and the dog is the planet’s way of reminding us that pure, genetic Evil exists in the universe. Which makes me wonder why no-one thought of this before: A street-sweeping truck has sucked a dog up through its bristles on a New York street, leaving its horrified owner holding nothing but the lead. How did this act of stark, shining genius have to happen by accident? This is the ultimate Eureka moment for the human race. Send sweeper trucks through the streets every six hours to denude our roads of dogs. No more of their plotting on street corners, their shitting under human feet, their watching, their constant awful watching for signs of weakness. Oh, yes, a human’s best friend. Until you show a sign of weakness. And then they eat you. Cats eat dead bodies because they get hungry, and, let’s face it, they made it clear they couldn’t give a shit about you from the start. Dogs lure you with that masquerade of unconditional affection. But they’ve been thinking about eating you the whole time. My friend Zo lost her dog Moo some weeks ago. What do you think happened to that little dog, now no-one’s keeping their eye on it? That’s right. That dog is now living on the fucking moon, collaborating with Nazis. Prove me wrong. Yeah, you can laugh. But I can hear you. It’s that shaky, uncertain kind of laugh. Deep down, you know I’m right. You fear the Dog, but I Hate it, and that’s why I can say these things out loud. The Dog is the natural enemy of the Human. We should all have street-sweeping trucks. Packs of us should be trundling up and down the streets every day, sucking the yappy bastards up for the good of our children and our children’s children. Find that street sweeper guy and give him a medal. He has shown us the way of the future." - Warren Ellis, 2008 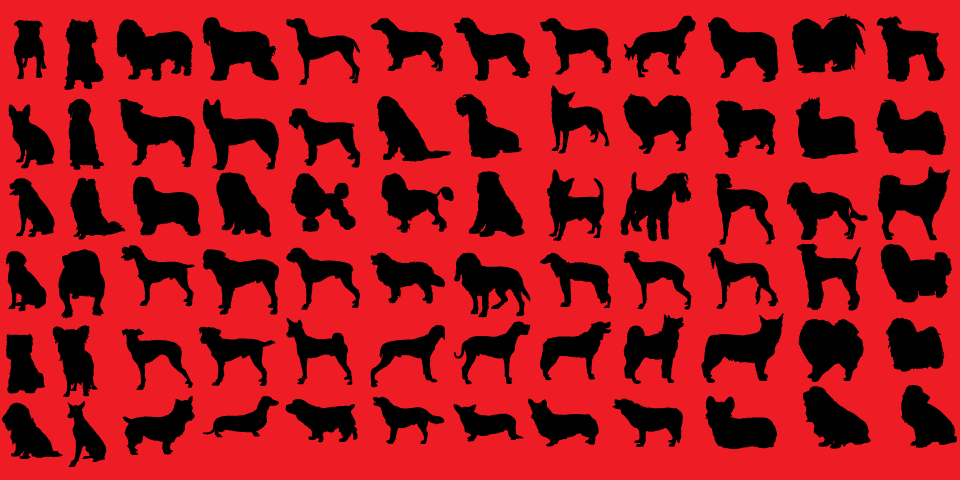